Here are a few things that we are noticing after being on this journey for four weeks.

Here is Andrew’s before and after photos from being on our new health journey for four weeks.   Andrew lost a total of 32lbs and 20 inches overall without doing any exercises.  The before picture on the left was taken on  June 27th after the after picture on the right was taken on July 25th.

We were motivated to get to the end of week four, so we pushed through.  Grocery shopping is becoming easier but if we arrive at the store when all the fresh baked items are coming out of the oven, that is tough. Smelling all the loaves of fresh bread and desserts still has a slight pull on me.  If they have a cooking demo on at H-E-B while we are shopping, oh, that’s tough.  We would always get samples, but not while we are trying to lose weight.

Our grocery cart has a lot more vegetables than ever before.  We split our shopping into two days, so the picture below is all the vegetables we need for the first half of the week.   Our current frig won’t hold more, so shopping twice a week works for us.

Energy levels are up!

We are noticing each week that our energy level is up.  Now, don’t get me wrong, we’re not ready to run a marathon, but we are walking more and parking further away from the store, so we get those extra steps.

Another improvement I’m noticing is that it’s getting a little easier for me to go up and down stairs and to sit down.  Some background information regarding me and I’ll make it as quick as possible.  I was born without my left hip socket and it wasn’t detected until I was 18 months old.  Many surgeries later, I have a hip socket, but with that, I lost a bit of length in my leg and I have limited movement.  As I have gotten older, arthritis in my hip and back has gotten worse each year.  It has affected me so much that I’m usually the last to sit down. (meaning it takes me a long time to sit, not that I’m busy being Miss Social and then realize I better sit down quick!!)   I’m slower than your average 80-year-old when it comes to sitting down.  I noticed that when I was visiting my in-law’s church which is made up of a lot of seniors and I was the last one to sit down due to my arthritis.  That feeling did not settle well with me is that I’m half their age. 🙁  Going downstairs, I would have to hold on for dear life as I didn’t want to fall and so I would carefully go down one step at a time.  The whole family would run down the stairs, while I would be taking my sweet time to get down. So now, I’m starting to gain a little speed going up and down the stairs, and I’m thrilled to see these small improvements!  It can only get better as I lose more weight.

I’ve seen many people take pictures in the grocery store in the sugar aisle with several bags of sugar representing the weight they have lost.  While we were shopping, I had Andrew pose with a large 25lb bag of sugar and a smaller 10lb bag of sugar.  We were both amazed at how heavy that was and that Andrew had been carrying that weight on his body!   What a sense of freedom this was and this encourages us to keep moving in the direction we are going.  When we reach our goal, we will take a new Sugar Picture.

Week five started with Andrew’s doctor’s appointment. His doctor was extremely proud of the progress he has made with his weight loss and his lab work came back with his cholesterol and a1c’s down.  His a1c’s are no longer in the Diabetes range and are now in the Pre-diabetes level.  This brought tears to our eyes as we are seeing the signs of his health improving by changing our lifestyle.   It won’t be long when he is off all his meds!

We have not ventured out yet to dining out yet.  It’s not that we can’t eat out, but we have chosen not to for this first month.  Eating out is such a temptation to overeat since the amount of food they serve at restaurants are not the right serving portions. Many times we’ve been in the parking lot and we can smell the food from nearby restaurants.  It’s so tempting!!! One day we will have to conquer this!

At the end of Week five, Andrew lost another 6 pounds bring his total weight loss to 38lbs and I lost an additional 1.6 pounds bringing my total to 17.6 pounds.

Thanks for following our journey.  Sharing our story to the world is not easy and posting our pictures is WAY out of our comfort zone. We realize the struggle is real for many and we wanted to document what we are doing for two reasons.

One, to help hold us accountable!   We are at the beginning of our journey and we know that we have a long road ahead of us.

Two, we want to encourage others to help take their health back!  It’s never too late! The hardest part about starting this journey is just saying YES to a healthier YOU!! 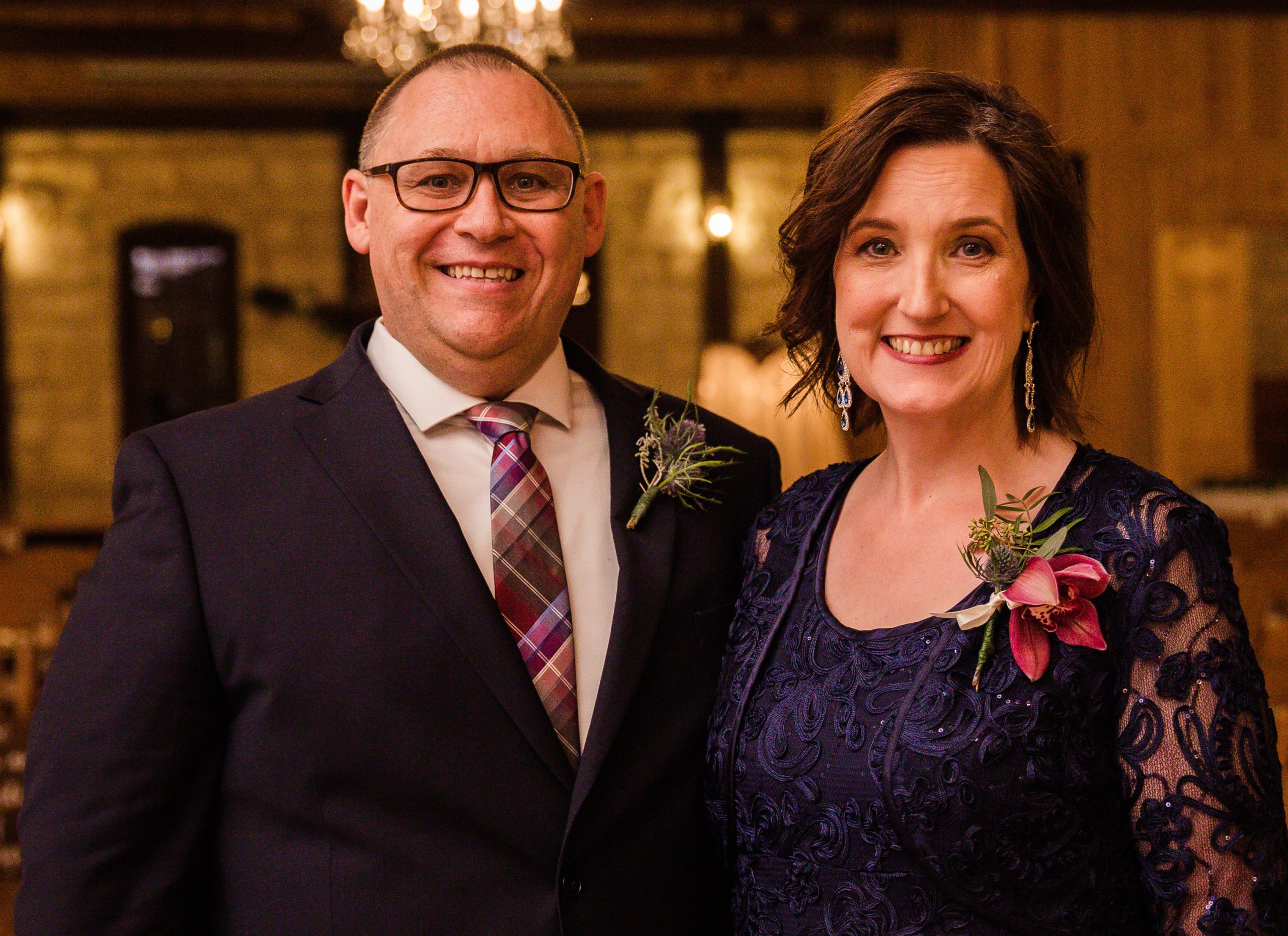 It has been several weeks since our last health update!  We are moving forward on our health journey and getting closer to our goal weight each week. The past five weeks have been busy.  We celebrated two birthdays, I went to my 30th high school reunion and we...

Dieting through the Holidays

Trying to lose weight during the holidays can seem IMPOSSIBLE!!! I don't know, there is just something about gathering together with your family and sharing some of the dishes that you only have during the holidays.  You are looking forward to this meal all year long!...

Week 15 & 16 These two weeks were two uneventful weeks.  We kept pushing forward, sticking to the plan and doing our best to stay focused.  The amount of time that we have been our this journey is starting to weigh down on us.  We are getting tired and would like...

Find Your Why!!! We have all heard statements like these: "I lost weight on this diet, but I gained it all back." "Nothing works, I've tried them all." I think it's pretty safe to assume that a large percent of the population has tried to lose weight at one point in...